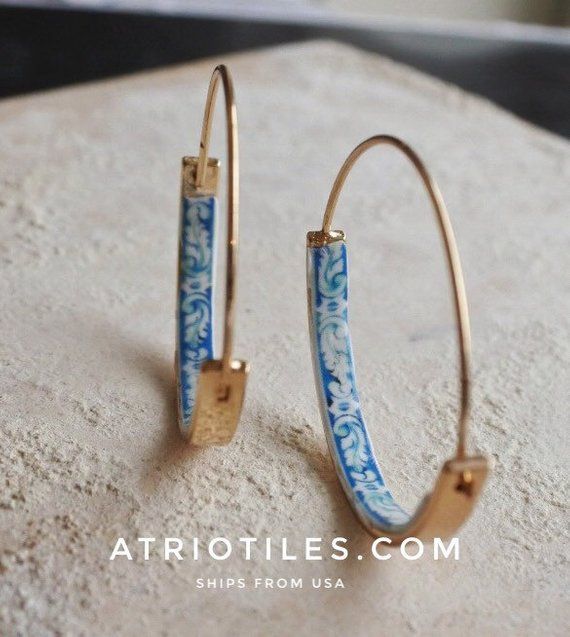 Metric Conversion Table: 1 1/4" = 3.18cm 1 1/2" = 3.81cm 2" = 5cm The Blue tiles are found in a convent: Convento de Nossa Senhora da Graça or Meninos de Graca. History of Evora below. This convent was founded in 1511! It is now an army headquarters and much of the convent is in ruin. The same tiles are found in the University of Evora inner courtyard. Gorgeous and in perfect condition! These beautiful hoops measure 1 1/4". Super lightweight. Stainless Steel! 3.18cm The silver toned version can be found here https://etsy.me/2HIGLKn All my tiles are replicas made of polymer clay where the image actually becomes part of the clay through baking. No glue is used in the process. The pieces become waterproof and scratch resistant. Due to the handmade and hand shaped nature of each tile, slight variations will occur, as no two pieces are alike. Wear a Piece of History! According to the World Heritage Convention: This museum-city, whose roots go back to Roman times, reached its golden age in the 15th century, when it became the residence of the Portuguese kings. Its unique quality stems from the whitewashed houses decorated with azulejos and wrought-iron balconies dating from the 16th to the 18th century. The Historic Centre of Évora, capital of the Alentejo Province, Portugal, has been shaped by more than twenty centuries of history, going as far back as Celtic times. It fell under Roman domination and still retains, among other ruins, those of the Temple of Diana. During the Visigoth period, the Christian city occupied the surface area surrounded by the Roman wall, which was then reworked. Under Moorish domination, which came to an end in 1165, further improvements were made to the original defensive system as shown by a fortified gate and the remains of the ancient Kasbah. There are a number of buildings from the medieval period, the best known of which is the Cathedral that was completed in the 13th century. But it was in the 15th century, when the Portuguese kings began living in Évora on an increasingly regular basis that Évora’s golden age began. At that time, convents and royal palaces sprung up everywhere: St Claire Convent, the royal church and convent of São Francisco, not far from the royal palace of the same name, and Os Lóios Convent with the São João Evangelista Church. These are remarkable monuments that were either entirely new buildings or else constructed within already existing establishments, and which are characterised by the Manueline style that survived in the major creations of the 16th century. When the University of the Holy Spirit, where the Jesuits taught from 1553 onwards, was established, Évora became Portugal’s second city. However, the university’s rapid decline began following the expulsion of the Company of Jesus by minister Marquis of Pombal, in 1759. Évora is also remarkable for reasons other than its monumental heritage related to significant historic events. The 16th century was a time of major urban planning and great intellectual and religious influence. While Évora also has many noteworthy 16th-century patrician houses (Cordovil house, the house of Garcia de Resende), the unique quality of the city arises from the coherence of the minor architecture of the 16th, 17th and 18th centuries. This unity finds its overall expression in the form of numerous low whitewashed houses, decorated with Dutch tiles and wrought-iron balconies and covered with tile roofs or terraces which line narrow streets of medieval configuration and which in other areas bears witness to the concentric growth of the town until the 17th century. It also served to strengthen the fundamental unity of a type of architecture that is perfectly adapted to the climate and the location. Évora remained mainly undamaged by the great earthquake of 1755 that destroyed many towns in Portugal, including Lisbon. The monuments of the Historic Centre of Évora bear witness to their profound influence on Portuguese architecture in Brazil. Please feel free to email me with any questions you may have. Thank you, Atrio Although the tiles are water resistant, care should be taken to keep the tiles and metal out of water and away from lotions, including cosmetics, sunscreen, hairspray, etc. The chemicals in these products will dull the finish on the tiles. 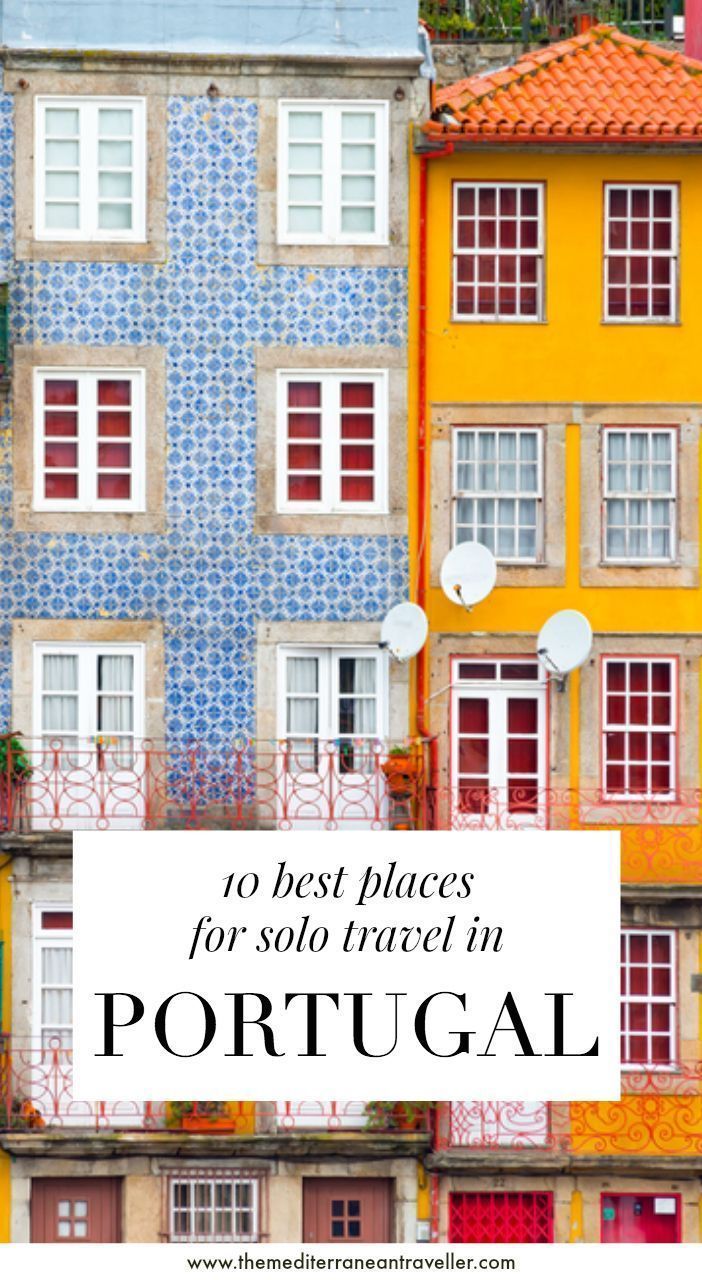 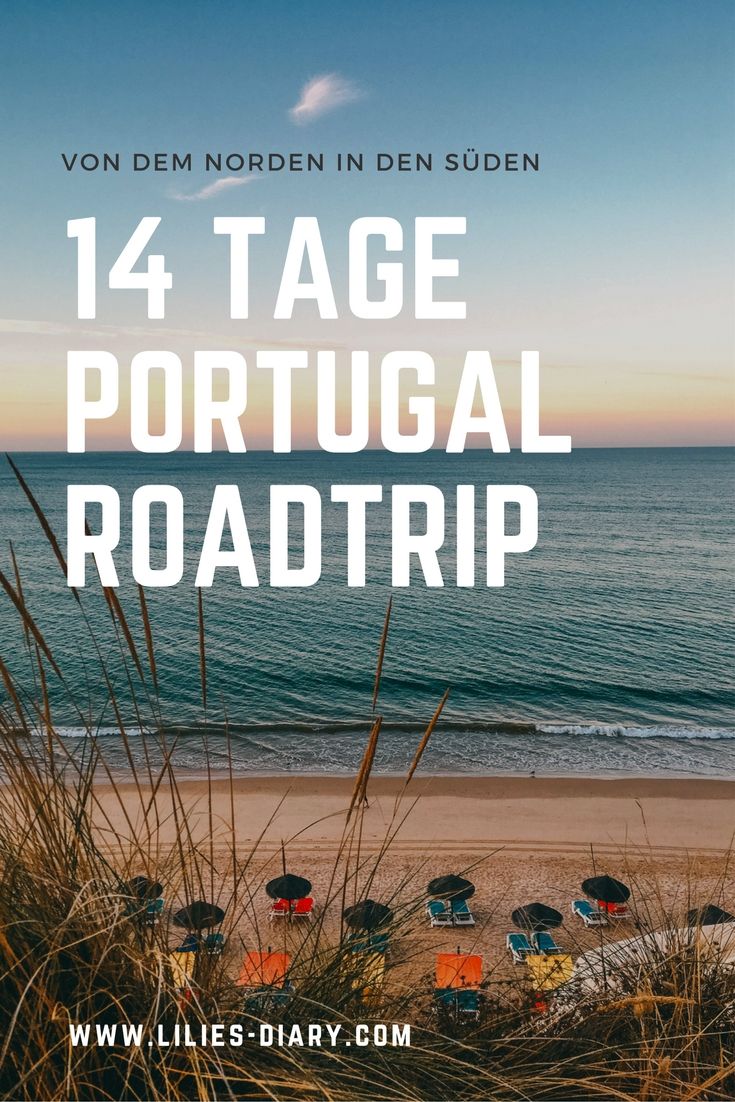 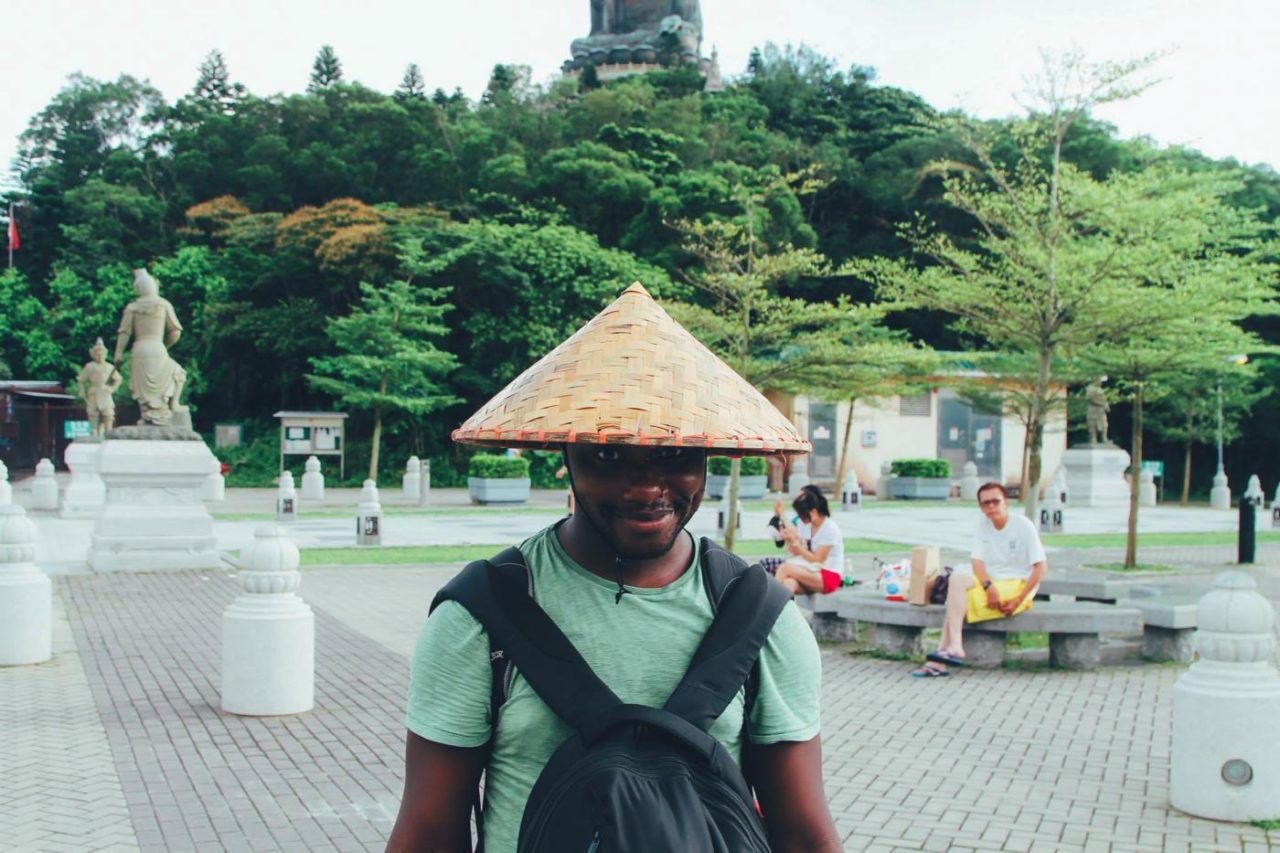 14 Best Places In Portugal To Visit This Year #bestplacesinportugal 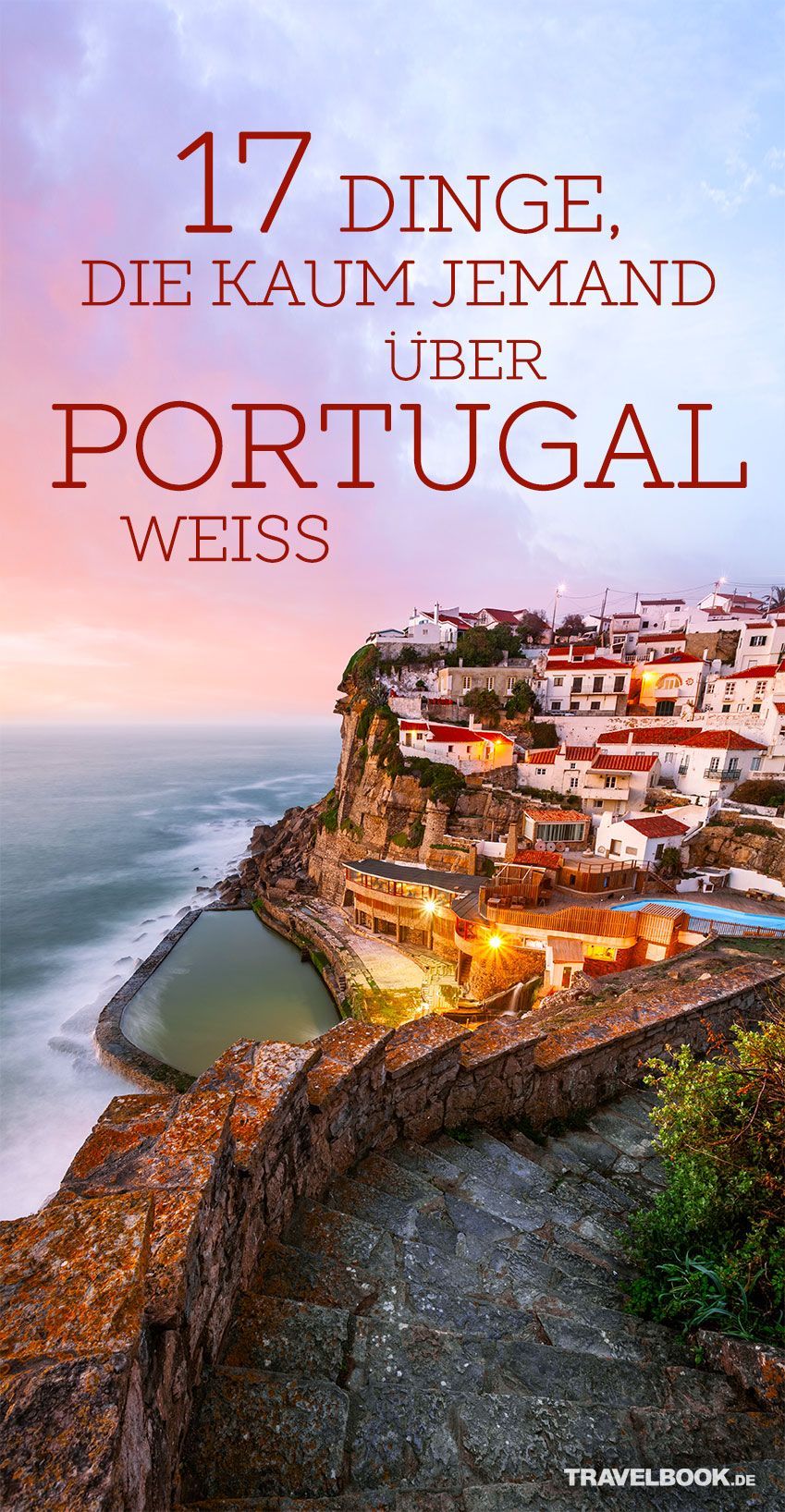 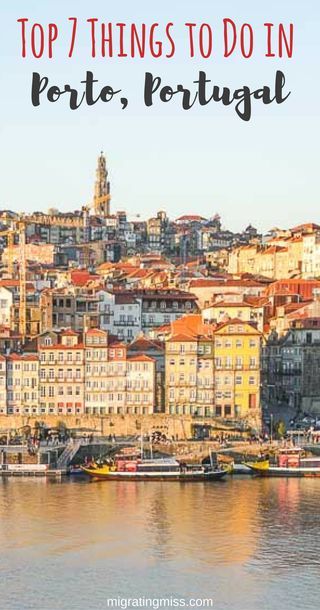 Porto Itinerary: What to Do for 2 Days in Porto #bestplacesinportugal 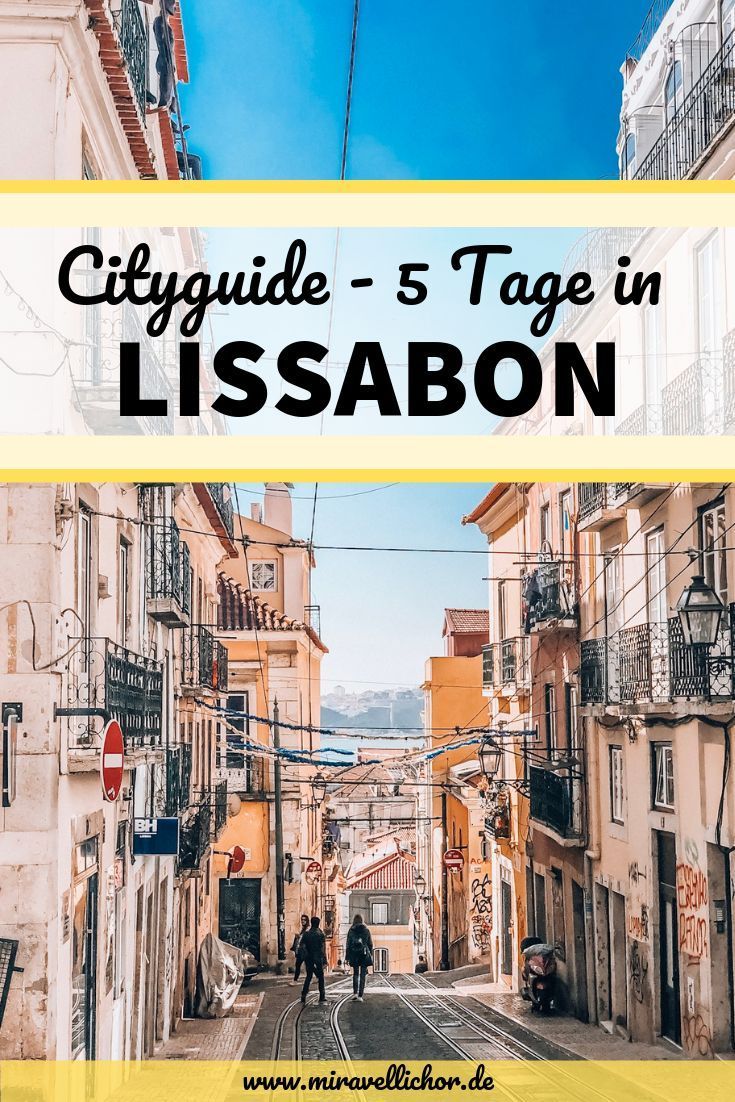 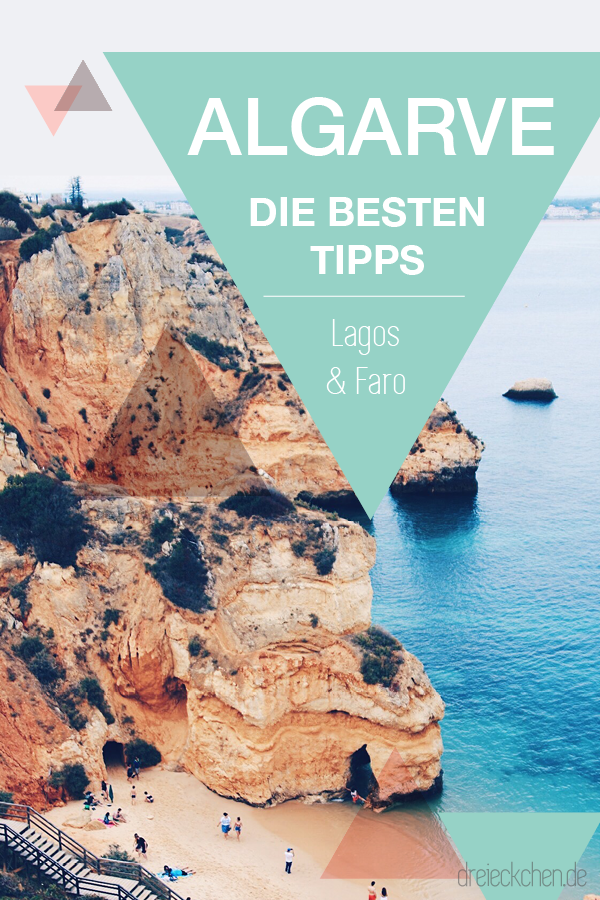